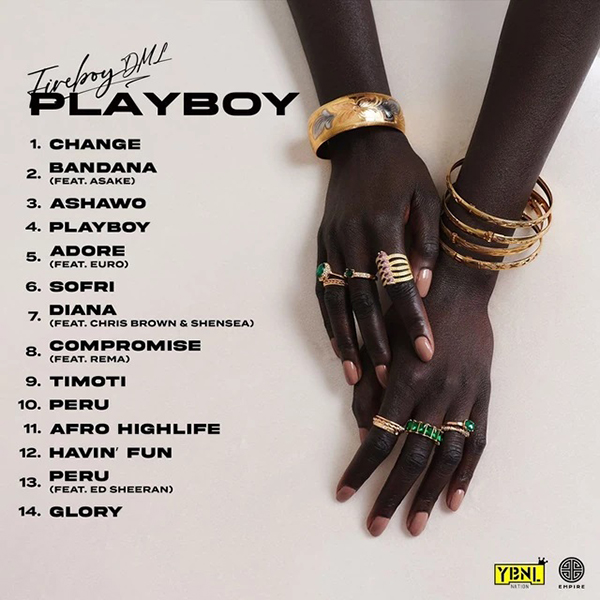 The award-winning Afrobeats genius informed that Playboy  will be released on August 5th, 2022. 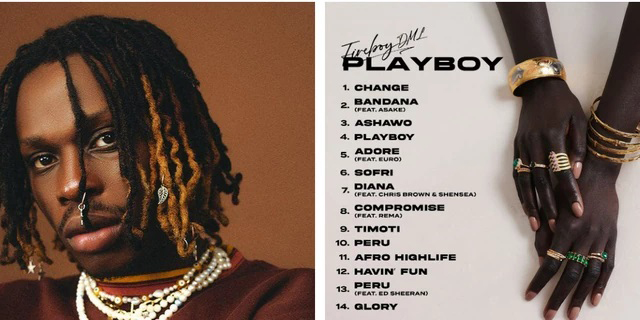 This album will be his third album in four years. Playboy  features a number of local and international guest appearances such as 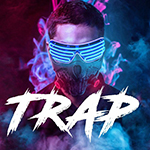