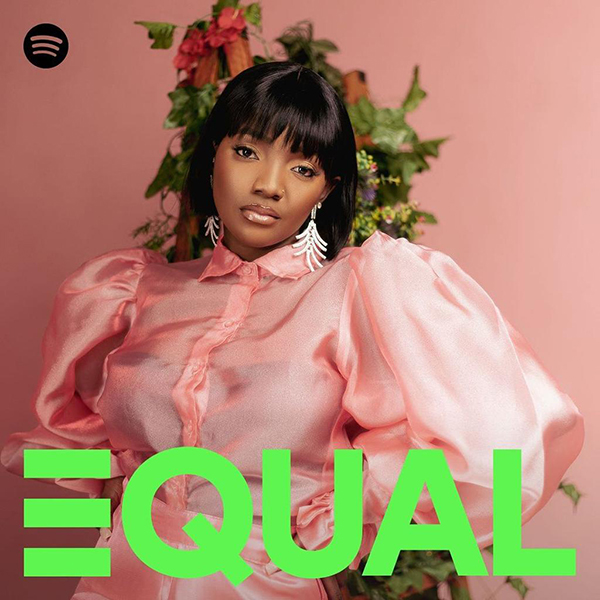 Nigerian singer-songwriter Simi has been announced as the Spotify Equal Africa music programme ambassador for July. This was made known on Tuesday 5th July 2022.

You would recall that Simi recently released her latest album, ‘To Be Honest (TBH)’  in June. 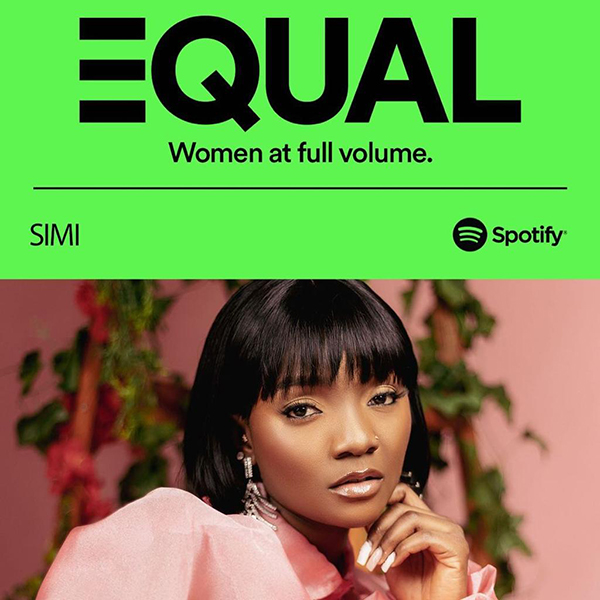 She joins other Nigerian artists like Tiwa Savage, Ayra Starr, Asa, and FAVE to be part of Equal Africa Programme, aimed to make the voices of talented African female artists making waves in the music scene stand out.

She also becomes the second African artist  to be named as an Equal Global and Equal Africa artist.

During the announcement, Simi says “Striving

and thriving as a woman in a male dominated industry has taken years of practice to master, you go from being scared of it, to being intimidated by it, to being brave enough for it and then finally, to conquering it. I’ve almost always had to do way more than my male peers to prove myself. But, because of my love for music, I have been relentless and proud to do this work. I certainly hope, with all my heart, that the women who continue to come after me find it easier to shine in the way they deserve.”

“We are proud to welcome Simi to the EQUAL programme, and we’re so excited to see where her talent continues to take her from strength to strength,” says Spotify’s Head of Music for sub-Saharan Africa, Phiona Okumu.